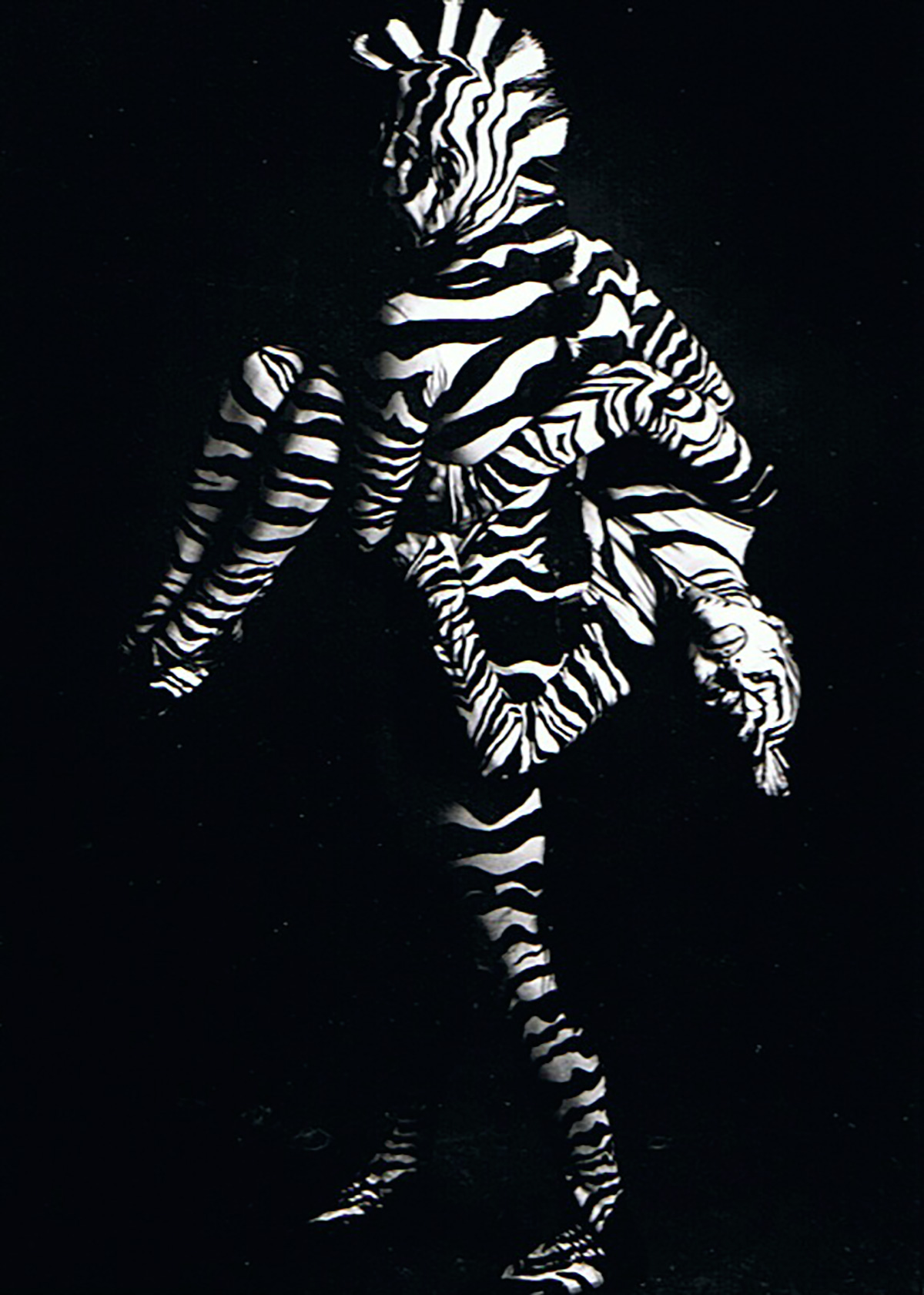 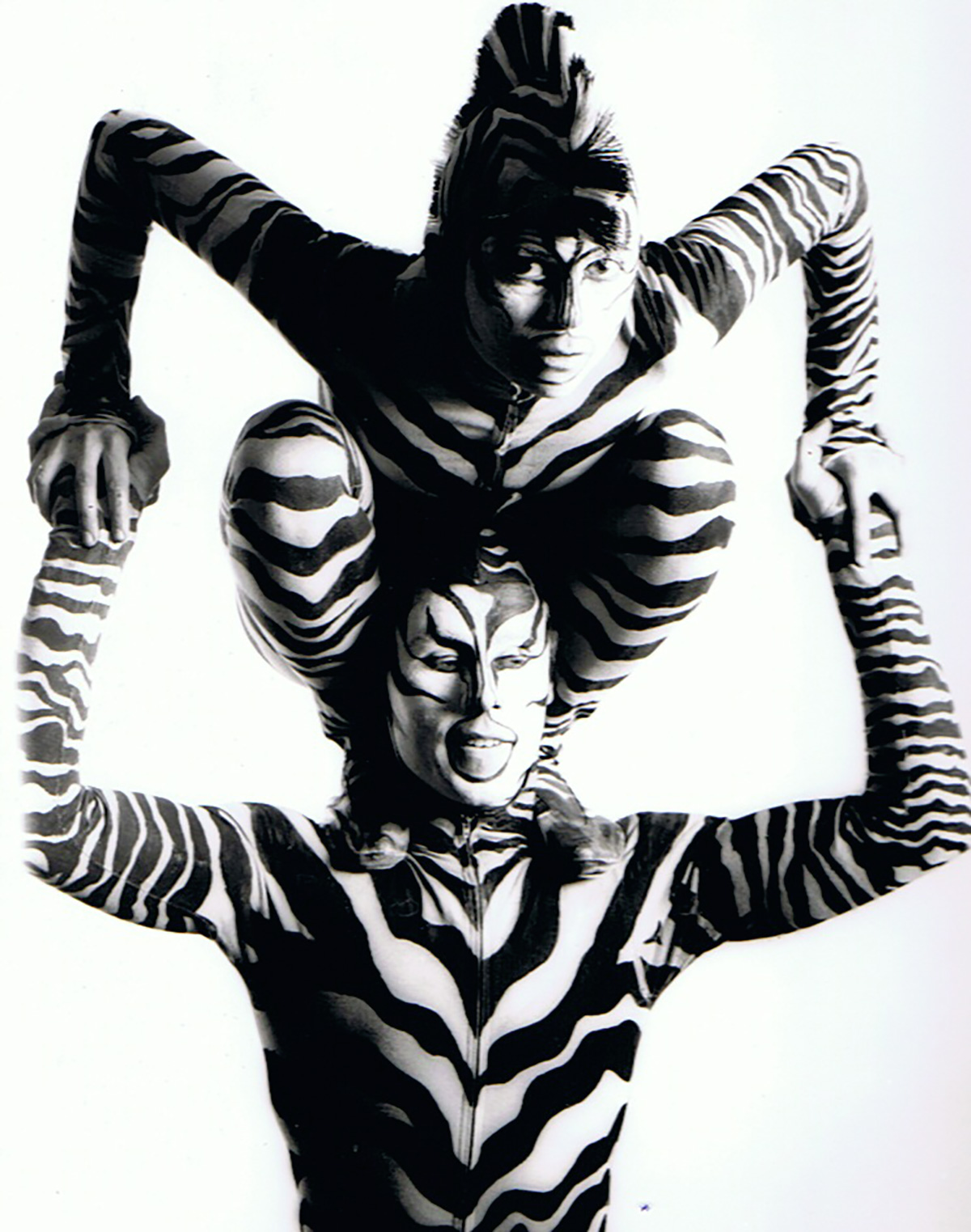 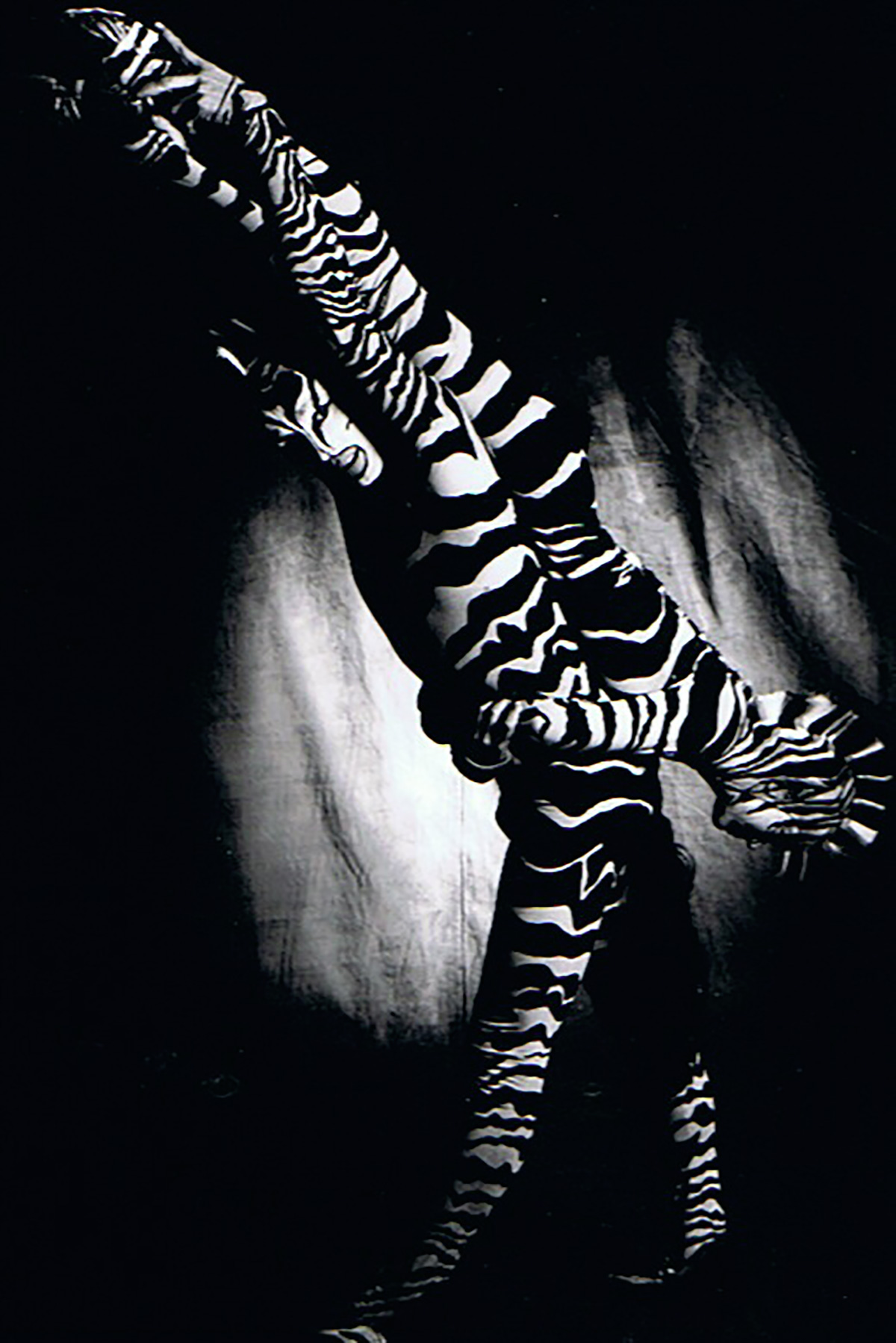 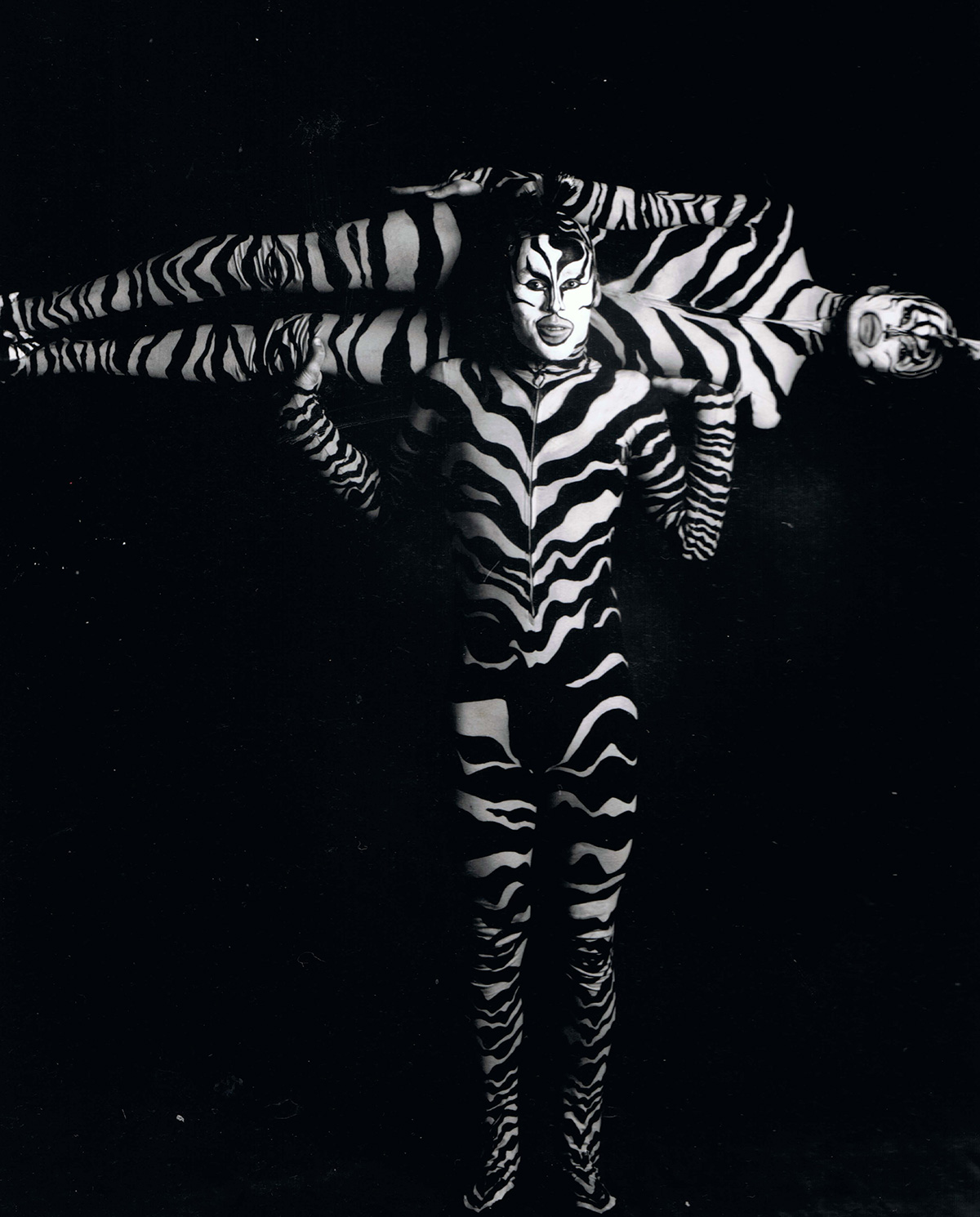 The title of this show is a metaphor of looking through the eyes of the animals. The founders of Corpus translated the behaviors and motion of animals into a new body language.

The young audience could not believe there eyes when they saw a zebra giving birth to its baby zebra, later in the show attacked by a cheetah on stage.

The show is mainly performed for youth.
More than 150 performances were given.