Corpus Circus acrobatics productions are high visual acrobatics performances. With a lot of attention to the illusion, expression, costumes, choreography, unique elegance , acrobatics arts and the personal style of the acrobats/ performers involved. The various acrobatics disciplines are performed by a well skilled and qualified team of acrobats and formal gymnasts.

The acrobats are not only presenting high tricks and skills but have to perform as an integrated total mover like in a ballet. Corpus gave it a name Total Acrobatics Experience to reach a poetic and magic performance experience like in a theater plot, ballet choreography or movie. With a beginning, middle and end. Months of work on a show concept, rehearsals and study are invested before a Corpus show is presented to the audience.

Corpus specializes in creating tailor-made performances where the theme is elaborated. In addition to circus art, we can work together with live music, decor and light designers. 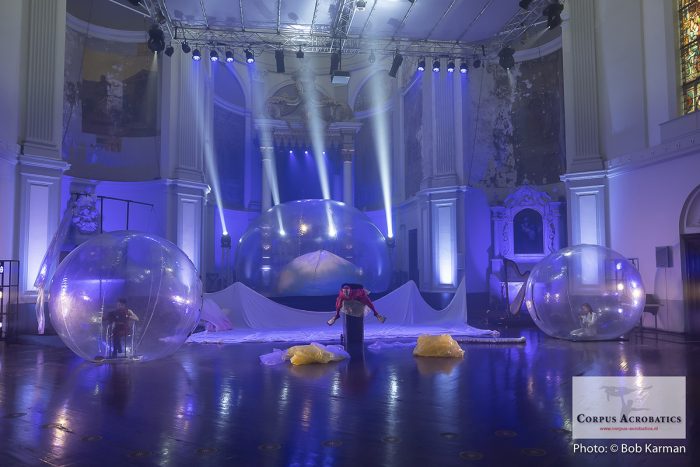 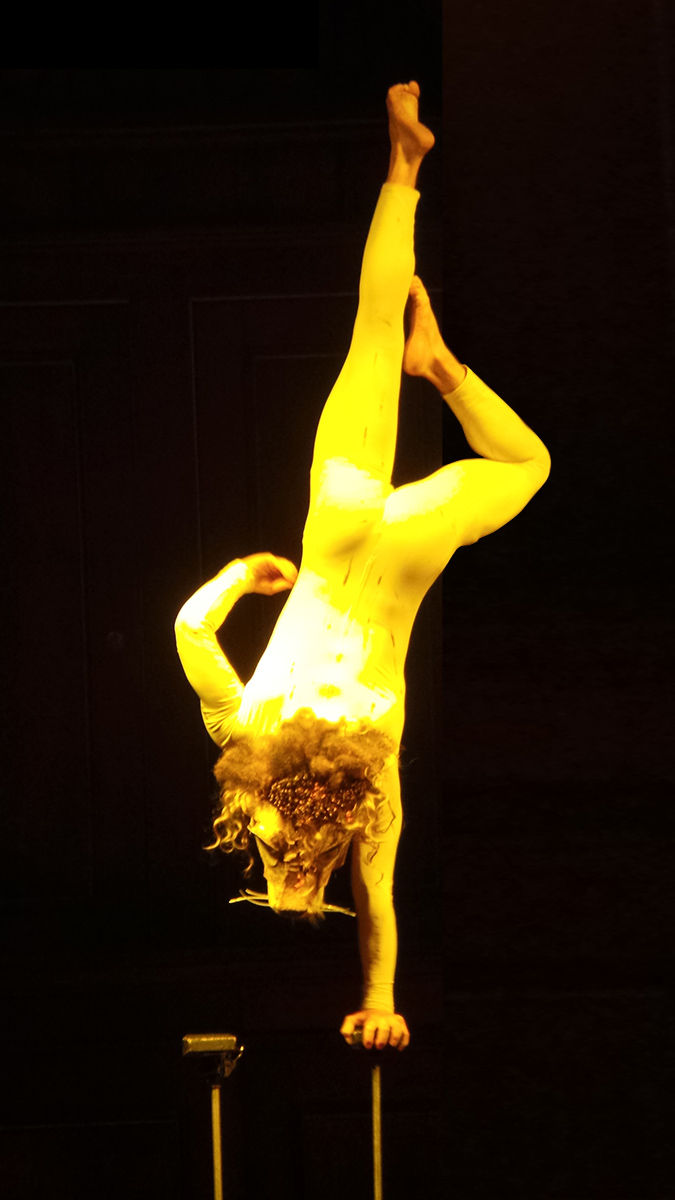 Carnival of the Animals 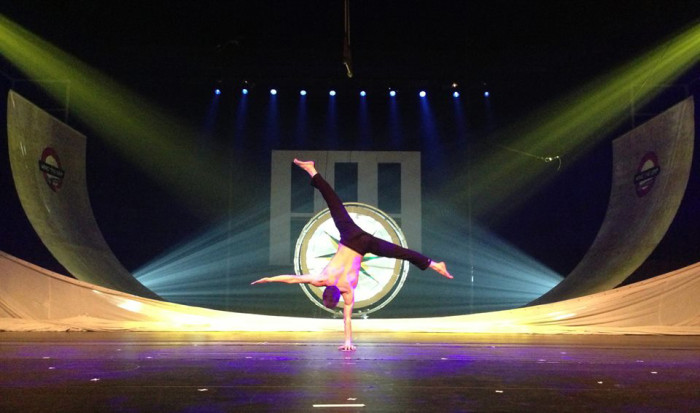 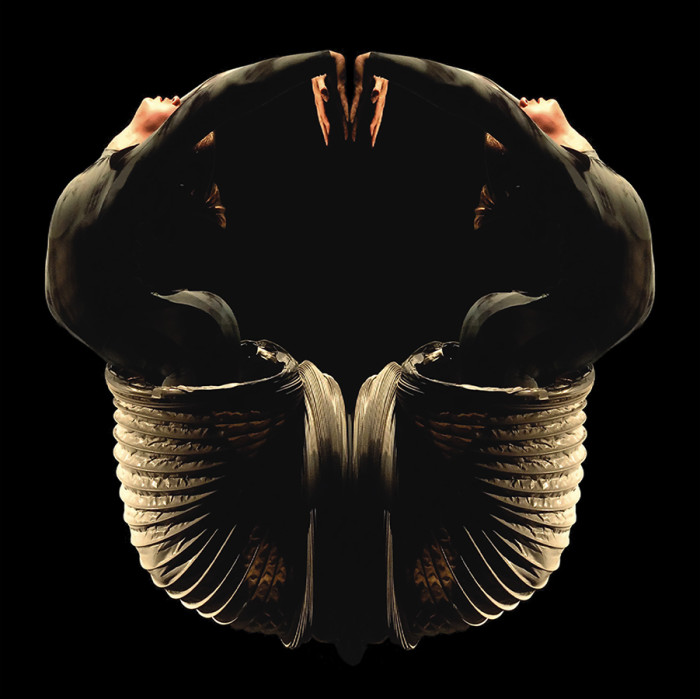 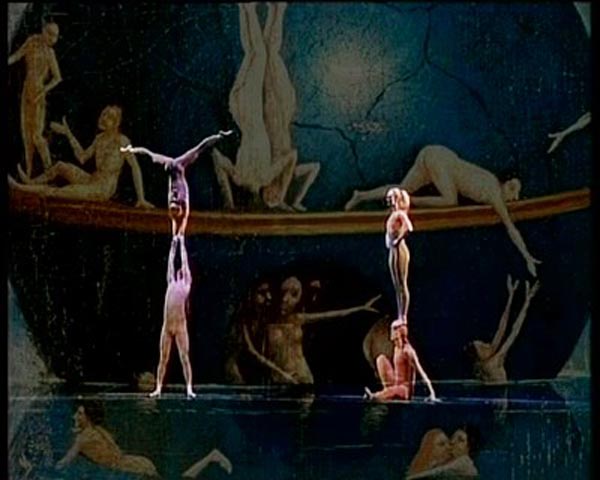 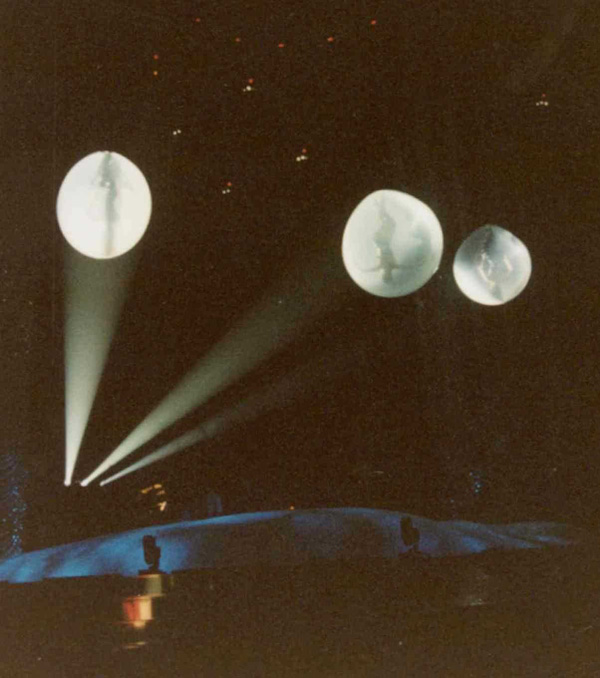 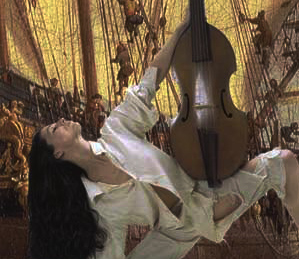 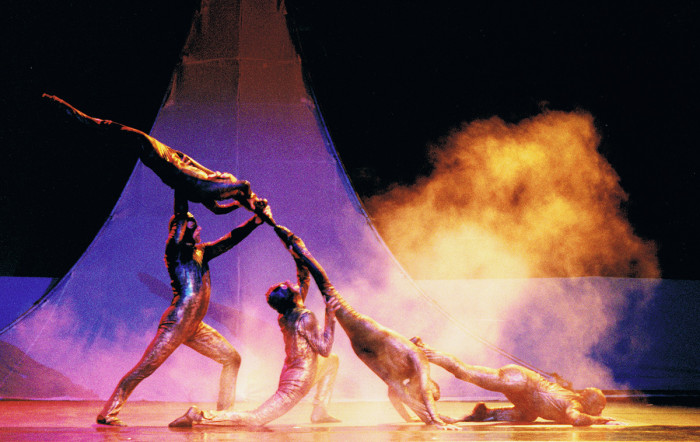 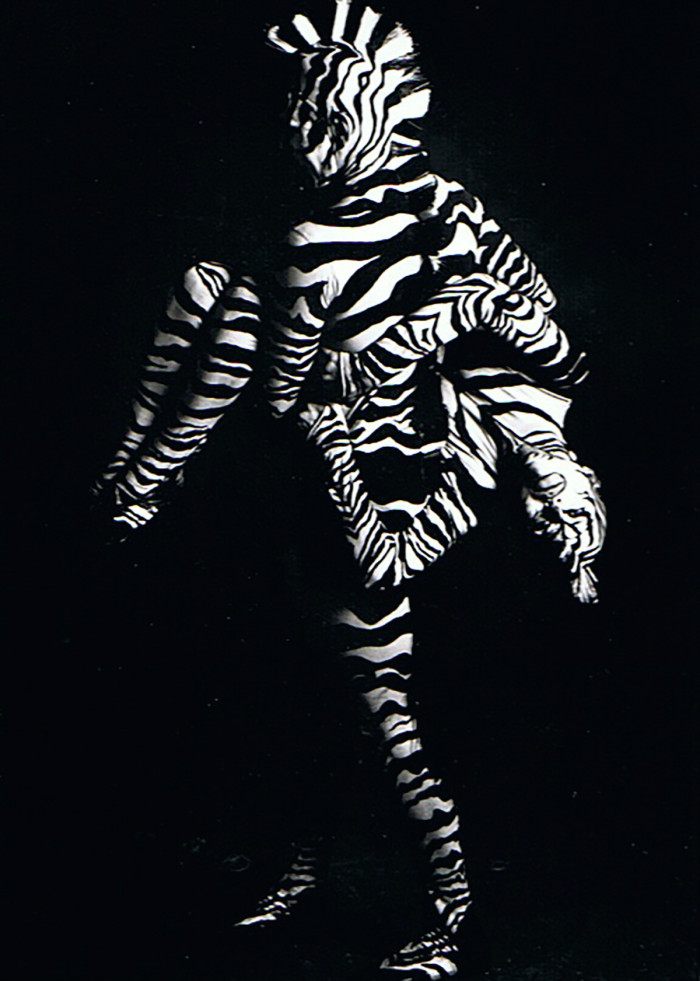 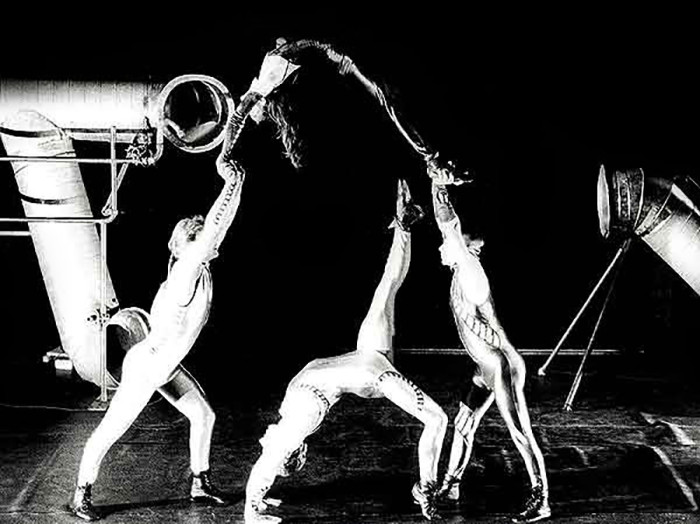 In the Corpus shows various acrobatics disciplines are presented, which serve as functional elements within the development of the performance, choreography and music. The influence of the visual fine arts is always very present in the choreographies with a lot?s of attention to the lighting, music, sets, special effects and costume design.

Corpus created the following productions; An Other Eye (1991), Subterranean, Fata Morgana, The Living Planet, Circus Jeroen Bosch, Lucia de Moucheron, Evolution, Imaginary World and in 2014 Carnival of The Animals. All are 60 to 90 minutes shows for an audience of all ages.

Corpus started in 1991 the first production ?Another Eye?. A acrobatics performance for the youth with a story about two zebra?s in the wilderness of Africa . The acrobat duo and founders of Corpus Marley Eltz and Vincent Michels created a new acrobatic language story demonstrating the beauty of nature. The first circus without animals performed by acrobats was born! This concept was very exotic, innovatory and successful. Corpus performed the show for more than 300 times in theatres all over the Netherlands

Since 2000 Corpus has been introducing video art/projections and incorporated this medium into multi-media circus shows such as;
Circus Jeroen Bosch about the Dutch painter Hieronymus Bosch and pictures of the world famous National Geographic photographer Frans Lanting in the show Evolution.

In 2015 Corpus performed ?Carnaval des Animaux? ?in the Concertgebouw of Amsterdam.